WhatsApp is about to change its privacy policy. To use the updated version of the app from February 8, everyone has to click on the 'agree and accept' option. Otherwise this app will become unusable. And using this updated version the user information may be shared with other platforms of the organization. Ever since knowing this, people have been leaving WhatsApp and turning to Signal App. The Signal app has been downloaded 1.7 crore times in the last one week. “We are planning to hire more Indians for the betterment of our customers,” said the head of the Signaling App’s Controlling Foundation.

"We've seen unprecedented growth over the last few days," said Brian Acton, co-founder of WhatsApp and founder of Signal Apps, before being sold to Facebook. However, he has not yet made any information public. “Last week we recorded a lot of growth,” he said. Due to the record increase in the number of users, we are preparing for large-scale recruitment.

Seeing their growing popularity, Signal is going to bring more than one new feature in their app. The matter has been reported on the official Twitter handle on behalf of the company. That being said, they are going to bring multiple new features including chat wallpapers, animated stickers. Signal profile is also being brought along. iOS users are also being offered the facility to view media auto download settings and profile pictures across the screen. These features are already available for Android users.

WhatsApp recently announced that user information can be shared with any of its affiliates, even Facebook. In addition, the app will be able to track the user's location data at all times. Since then, people have started leaving this app and leaning towards Telegram and Signal. Tesla CEO Elon Mask also advised people to leave WhatsApp and use the signal. Meanwhile, with so many people suddenly starting to use this app, the company is seeing the face of profit on one side as well as the pressure on the other side. Because the app needs to bring a lot of updates as per the needs of the users. Signals have the same features as WhatsApp. However, there is no chat back-up option. In this case, no one else can be easily added to the group without proper consent. Besides, there was a limit to add people to video calls. This limit has recently been increased by five to eight people. 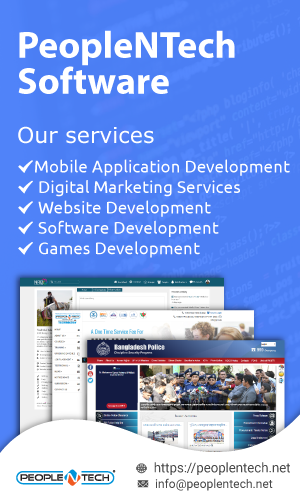